Here is a thoughtful convergence of biblical study and reflection on a front line issue. It sounds a warning without sounding angry or unduly afraid. I find that posture worth emulating. Why I Am a Conspiracy Theorist

“Let everyone submit to the governing authorities, since there is no authority except from God, and the authorities that exist are instituted by God. So then, the one who resists the authority is opposing God’s command, and those who oppose it will bring judgment on themselves.” Romans 13:1-2 This is the difficulty. Both sides of […]

I’m reading Rodney Stark’s Triumph of Christianity in which he argues that one of the worst things that happened to Christianity was Constantine’s legacy of a “rich, powerful, and intolerant church” which suppressed religious competition (Stark, 182). It was not until the Reformation came along in the 16th century and “undid much of Constantine’s harm […]

Tolstoy, Leo. War and Peace, “Second Epilogue: A General Discussion on the Historian’s Study of Human Life, and on the difficulty of Defining the Forces that Move Nations. The Problem of Free Will and Necessity” (Norton Critical Edition, 1867).  In the second epilogue to War and Peace, Leo Tolstoy argues that describing the “life of nations,” otherwise […]

We are inundated with news…much of it bad. It is easy to take news for granted, but a little reflection on the nature of news and its profitable place in our lives is good. Author and culture commentator Andy Crouch offers the compelling argument that what we need is less news, not more. He then provides practical guidelines to discern […]

The Briefing with Albert Mohler This June 24, 2020 podcast discusses: PART 1:  How Should Christians Understand Structural Sin and Systemic Racism? PART 2:  What Is Liberation Theology? The Definition of Sin Is at Stake PART 3:  What Should the Christian Response Be to Systemic Racism?

Ultimately, Douthat’s solution strikes me as one more version of the resistance that he rightly demonstrates to have failed in the Graham/Shaeffer era.

END_OF_DOCUMENT_TOKEN_TO_BE_REPLACED 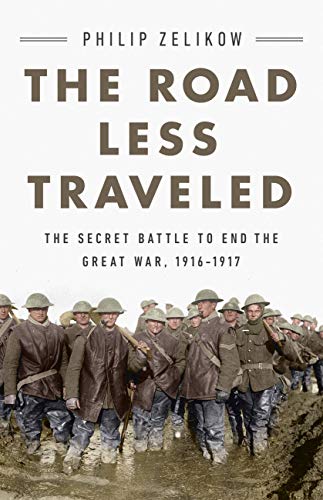